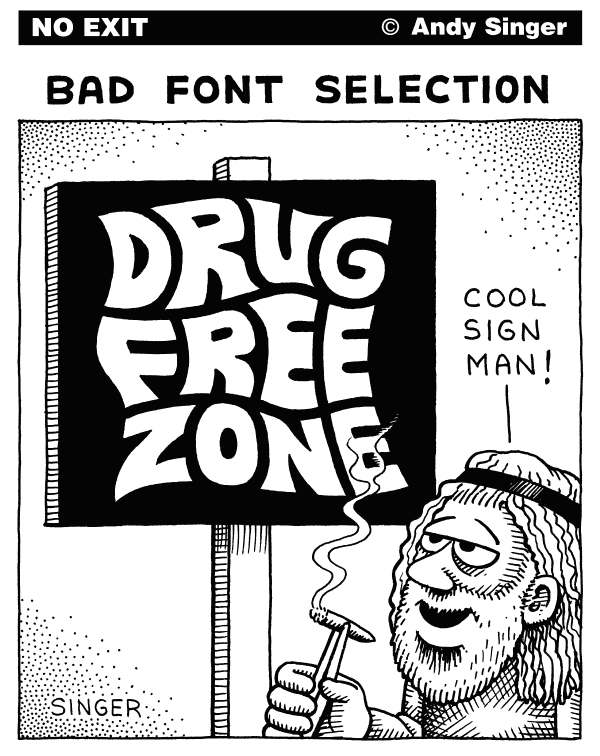 In a number of US states and the entire nation of Canada any adult is able ot purchase small amounts of marijuana (cannabis), without any prescription, license, or other special permission.

These legal purchases are available not only to citizens and residents of the US and Canada, but to anyone visiting any location in these two countries where recreational marijuana can be purchased or consumed.

Although marijuana laws and regulations have changed in some US states and in the nation of Canada, the laws in these two countries are very different, and because of those differences, any domestic air traveler in either country, or any international traveler going to or from either country, should be aware of the relevant laws, regulations, and limitations.

Key things to know about the US
Marijuana is legal in some states, but is not legal on the federal level. Because aviation is regulated at the federal level, very strict federal laws and regulations still apply to marijuana when it comes to US air travel either on domestic flights within the US or on international flights flying to or from the US. Some of the key US laws and regulations are summarized below:

Additional restrictions on non-US citizens
US visitors who are not US citizens may be refused entry if their stated reason for coming to the US is to purchase or consume marijuana, or to conduct activities such as attending a marijuana-related conference or business meeting. They may also be denied entry if they are involved in a marijuana-related industry in their home country, even if that industry is legal in their home country.

These travelers may be refused entry or have restrictions placed on future travel to the US. If you are a non-US citizen traveling to the US, you should understand the laws that customs officials will enforce.

The TSA and marijuana
The TSA is not a law enforcement agency, and the TSA has stated that its security officers do not specifically search for illegal drugs. If a marijuana-related item is discovered, even in states where marijuana is legal, TSA's policy is to refer the matter to law enforcement to make a determination on how to proceed.

Since law enforcement at an airport typically handled by a local or state level law enforcement agency, how a passenger will be treated will depend on the location and the circumstances. At the very least, the passenger's marijuana will likely be confiscated.

Key things to know about Canada
Marijuana is legal throughout Canada, but air travelers should be aware of some key Canadian laws and regulations: