After the massive death and destruction in the wake of the hijack related events in New York and Washington, there have been many suggestions made for making it harder for hijackers to take over an aircraft and use it as a weapon. What follows is a partial list of the many ideas that have been proposed to AirSafe.com, or proposed by the US government or the airline industry. As is the case with any effort to assess particular kinds of aviation risks, in the early stages of this effort there is no such thing as a bad idea. Some of these suggestions have already been implemented, while others may never become part of the aviation system.

The following ideas were proposed by President Bush in a speech on 27 September 2001 at O'Hare airport in Chicago: 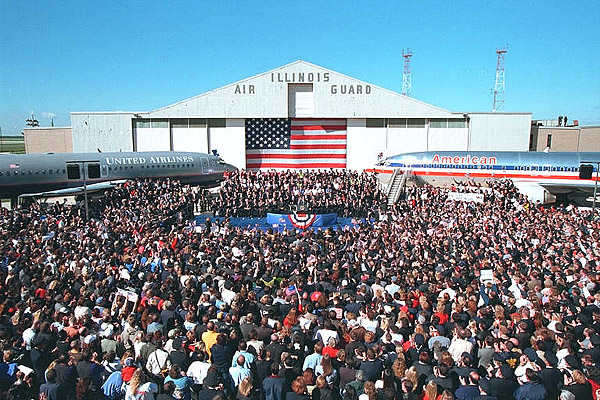 Other ideas worth considering include the following: