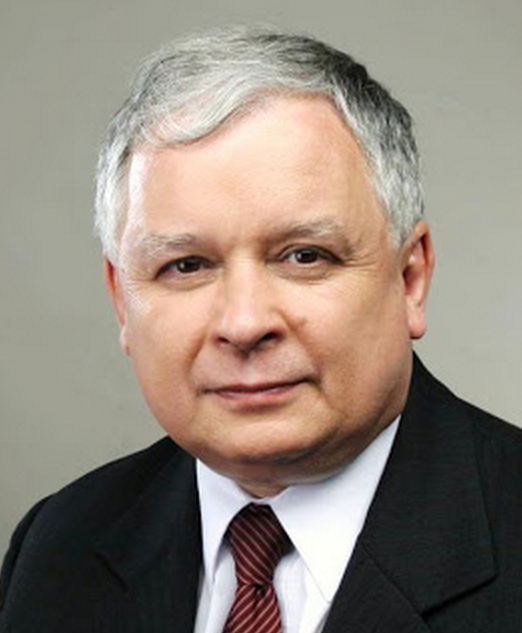 10 April 2010; Polish Air Force Tupolev Tu-154M; near Smolensk, Russia: The aircraft had been on a nonstop flight from Warsaw, Poland to Smolensk, Russia, carrying Polish President Lech Kaczyński and an official delegation to , were traveling from Warsaw, Poland to Smolensk, Russia to commemorate the 70th anniversary of a WWII massacre of Polish soldiers and civilians in Katyn, Russia, which is near Smolensk. The official delegation included his wife, former Polish president Ryszard Kaczorowski, and a number of high ranking Polish officials. All eight crew members and 88 passengers on board the aircraft were killed.

The aircraft crashed during approach, when there was limited visibility due to fog. The crew attempted to abort their landing, but the aircraft impacted a number of trees, broke up, and crashed. Both Polish and Russian authorities conducted accident investigations, and although they came to different conclusions as to the contributing factors in the crash both reports implied that it a combination of weather conditions crew decision making contributed to the accident.