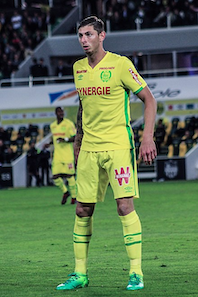 The following synopsis is based information provided by the AAIB about the accident investigation: