15 August 2019, NASCAR driver Dale Earnhardt Jr. and his family were in an aircraft that crashed while attempting to land at the Elizabethton, TN airport. The aircraft overran the runway after landing and struck a fence before breaking up and catching fire. All the occupants, including Earnhardt, his wife, his one-year-old daughter, the pilot, and one other passenger escaped serious injury. 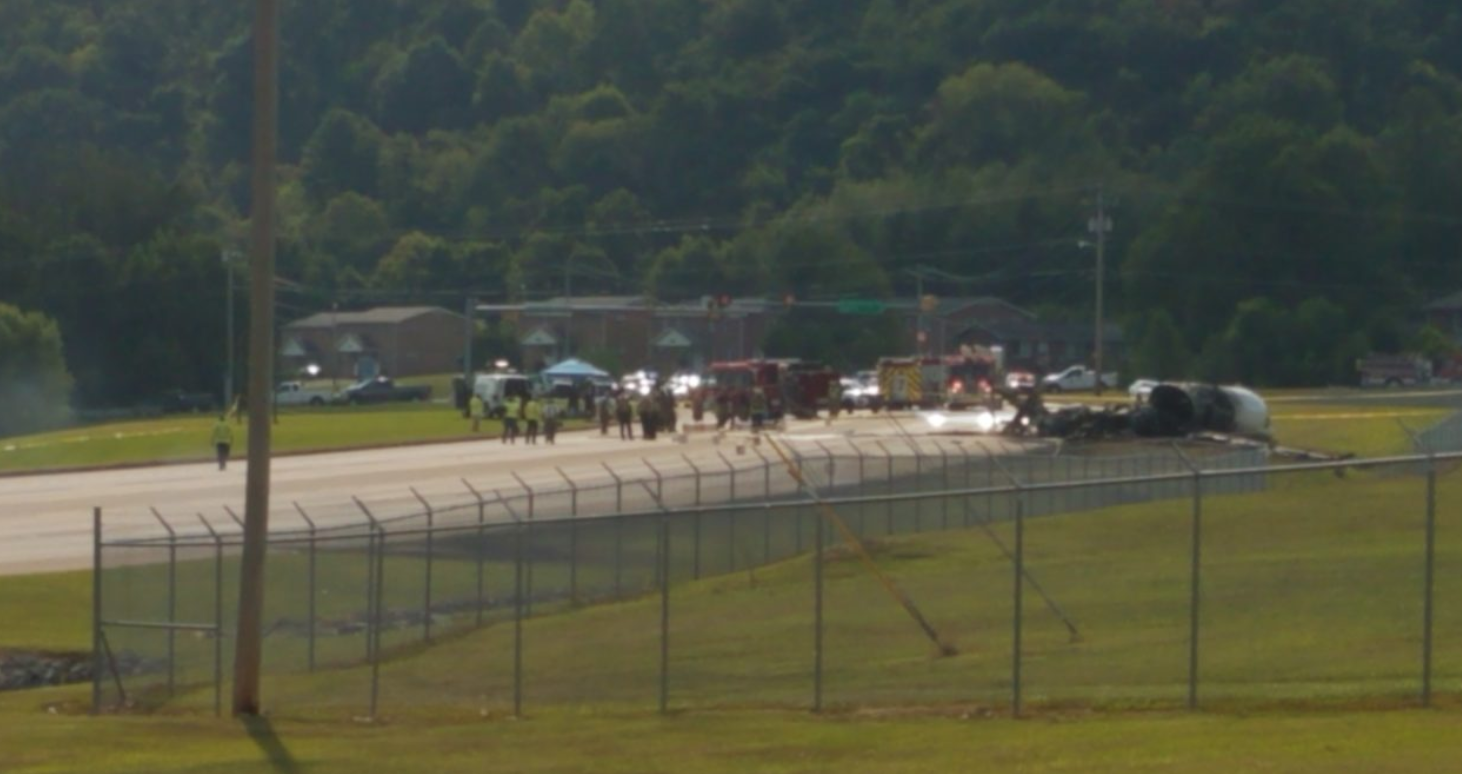